Welcome to our series, Car of the Week, where we feature BTE customers and fans, and the cars (and trucks) they love to drive and race. Today’s spotlight is on Skip Tubbs of Wheeling, Illinois and his ’56 Chevy Bel Air; a car so well-cared for it’s even been featured in a Craftsman commercial!

How did you get into drag racing?
Everything about my involvement in racing comes back to my Dad (Red), he was my biggest influence and we were a father and son racing team. It was his racing back in the early to mid 60s that got me started. Right around 1962-63 my dad took me to my first drag race with him and some friends that were racing at Great Lakes Dragaway in Union Grove, Wisconsin. My first car at 14 years old was a 1940 Willys, although that car never saw the track.


When and where was your first race?
My first race and my first car to race was also at Great Lakes in 1974. I owned a 1965 Malibu SS with a built small Chevy engine. 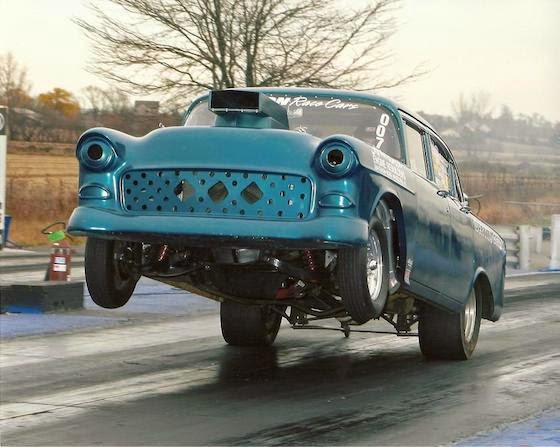 What model/year do you race now?
My son and I were holding Dad’s hand when he passed away in 1999. The following year in 2000 we were inspired to build a car in his memory. I purchased a 1956 Chevy Bel Air in Fort Smith, Arkansas and the build was on.

Does your car have a nickname?
Since the ’56 Chevy had a 1955 glass front end on it, we named it "Identity Crisis" because it truly doesn't know what it is! 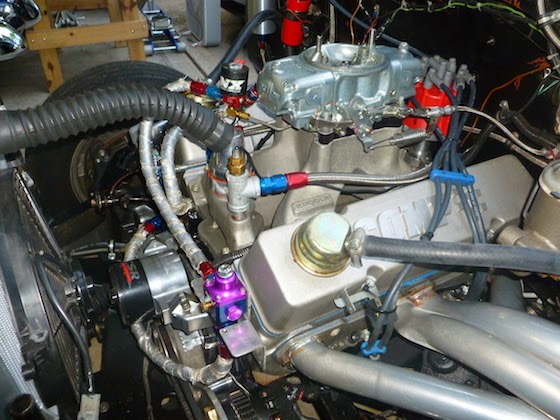 Why do you use BTE?
Longevity and performance! I have had this converter in this car for eight years and have had no problems to this point.

Someone you look up to in racing?
Obviously I look up to my dad. He taught me everything I know, and the memories of the things we did together will always bring a smile to my face.

If money were no object, what would you drive?
I just went and saw my first 2014 Copo Camaro 427 small block at Stasek Chevy here in Wheeling, IL. It was an incredible ride. 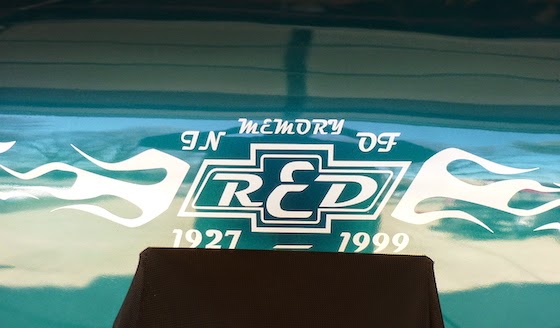 What is your pre-race ritual (if you have one)?
Before my son Ross makes the first pass at the track, I put my hand on the trunk lid where Dad’s name is and look up to the sky and ask Dad to keep Ross safe. Ross and I continue to race at Great Lakes Dragaway; over 50 years of great memories so far.
Posted by Amber at 6:00 AM