Luke Bogacki Is On The Road Again 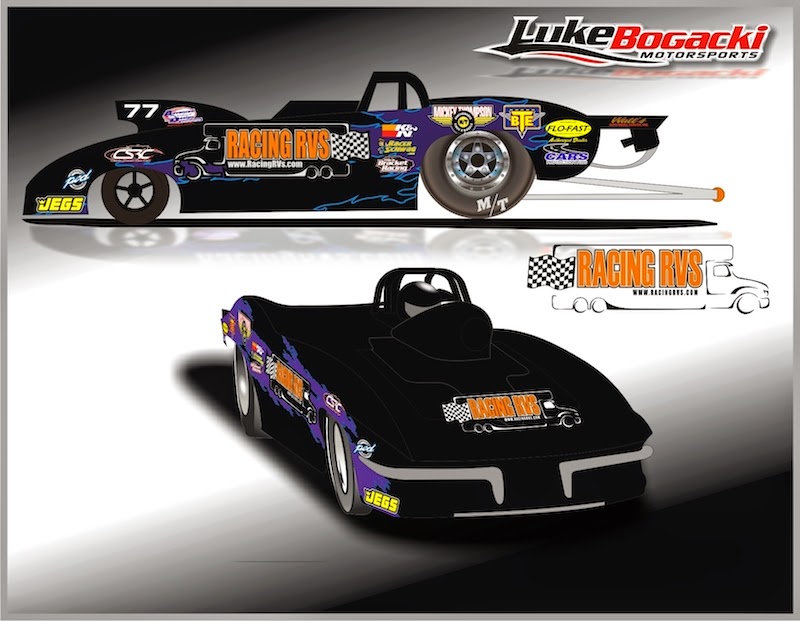 BTE-sponsored Luke Bogacki had a great 2013. The NHRA Super Comp champion from last year welcomed a son with his wife Jessica (a racer in her own right) in additional to great professional success. In a recent update, Bogacki announced the backing of new sponsors including Racing RVs and K&N Engineering.

Bogacki’s first NHRA appearance of the season goes down this weekend at the Division 3 Lucas Oil Series event in Indianapolis, with more on the way including the NHRA LODRS events in both Indianapolis and Atlanta, a stop in Bristol, TN for the K&N Spring Fling and the NHRA Kansas Nationals in Topeka. His wife, Jessica, will be driving a new American Race Cars dragster in bracket competition throughout the year.