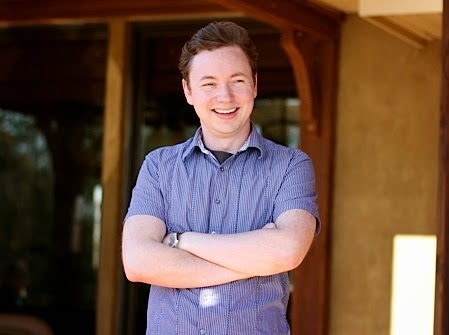 MOUNT PLEASANT, MS—BTE Racing/Memphis Performance is ushering in a new era of leadership. Brandon Barrentine is stepping into the role of company president as of April 4, 2014. Brandon, son of Memphis Performance co-founders Paul and Jane Barrentine, has been with the company for 16 years, most recently acting as general manager after the passing of his father, Paul, in 2012. Brandon's role as president ushers in the third generation of this tight-knit family business as the torch is officially passed down from his grandfather Bill Taylor, founder of BTE and previously TCI Automotive.

Brandon was born into the industry and began racing in the NHRA Jr. Drag Racing League, eventually graduating from Collierville High School and earned both a management degree and MBA from Christian Brothers University in Memphis.  Brandon also helped to build and drive bracket racing cars that were test vehicles for BTE torque converter and transmissions.

He puts both the academic and field experience to good use on a daily basis helping carry BTE into its third generation with new product development, general management and even ensuring customers have an open line of communication to the company 24 hours a day. (This isn't just marketing speak here, he is literally the person that takes the time to answer all the online chat questions at any hour of the day or night.)

"BTE/Memphis Performance will remain very much a family business. It is a huge privilege to lead a company of family and so many longtime friends," said Brandon about his new position.

BTE Racing/Memphis Performance has been serving the drag racing industry for almost a quarter century. Based in Mount Pleasant, MS - just outside of Memphis, TN - the family-owned and operated business ships high performance drag racing transmissions, torque converters and other racing parts all over the world.
Posted by Unknown at 7:37 PM